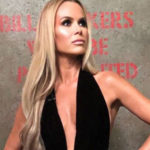 In the group draw for next year's women's World Cup England and Scotland have both been drawn into the same group along with Japan and Argentina. England should beat Scotland and finish top 2 in the group easily enough. A problem with the England vs Scotland game is that it's going to be played on 9th June 2019 which is the exact same day that the England men's team are going to be playing in either the UEFA Nations League third place game or final and there is a chance both games could clash forcing people to have to choose which game to watch.
0 x
Top
Advertisement

Last night the England women's team won the SheBelieves Cup for the first time. The team is getting better and has a good chance of winning the women's World Cup this summer. 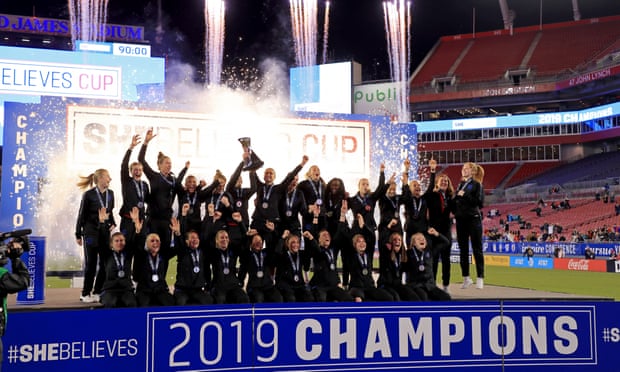 Tonight in the UEFA Nations League first semi final Portugal beat Switzerland 3-1 with Ronaldo scoring all 3 goals. Tomorrow in the other semi final it's England vs Netherlands. If England lose we will play Switzerland in the third place game on Sunday afternoon and if we win we will play Portugal in the final on Sunday night. These games are all being played in Portugal so they have got an advantage. The women's World Cup starts on Friday and England are playing Scotland on Sunday.
0 x
Top

England were really not good enough tonight and were unlucky with a few things especially the VAR offside decision which was so close. England will have to play much better to win third place against Switzerland. Playing 120 minutes on Thursday night and then playing on Sunday afternoon might be too much. Portugal should win the final without many problems.
0 x
Top

England having yet another goal disallowed by VAR for the second game in a row was so unlucky. We should have had the game won in 90 minutes but neither team played well enough. Good to see us win another penalty shootout after the one last year and to get that third place. Portugal won the final as expected. These Nations League games have been better than the pointless friendlies games. The Nations League will be back again in September 2020. England will qualify for Euro 2020 in a few months and it should be as group winners and unbeaten in the group. The England women's team beat Scotland 2-1 in the World Cup today. The team is one of the favourites to win the World Cup for the first time.
0 x
Top

England qualified as group winners for Euro 2020 tonight with a 7-0 win. We should have qualified last month but it was probably better to qualify tonight in the 1000th England game. At Euro 2020 England will be in Group D and will play all 3 group games at Wembley. Republic of Ireland have still got a good chance of qualifying. Wales and Northern Ireland are unlikely to qualify. Scotland will be in the playoffs in March and if they qualify they will be in the same group as England for Euro 2020. Scotland will find out next week who they will be playing in March in the playoffs semi finals. Even though all 24 teams will not yet be known the groups draw for Euro 2020 is still happening on 30th November.
1 x
Top 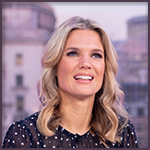 The game looked more like a Training game than a qualifier but glad we won & qualified.
0 x
Megas Portal - Digital by Design
Top

The draw for the Euro 2020 playoffs was made today. It's quite confusing how they work out which 16 teams qualify for these playoffs. It's all to do with how well the teams did in the Nations League tournament last season. This playoff format is new and different to how they have ever done it before. There will be 16 teams with 8 semi finals and 4 finals. The games happening in March have Scotland vs Israel and if Scotland win that 1 leg game they will play either Norway or Serbia in the final. Another final that could happen will be Northern Ireland vs Republic of Ireland but only if they both win their semi final game. Wales proved me wrong by qualifying when I thought they wouldn't. England and Wales being in the same group again like in 2016 would be good. The pots for the Euro 2020 group draw have been announced and England are in pot 1. There is a chance that England could be drawn into the same group as both France and Portugal but it's unlikely to be both. That draw is happening next week.
0 x
Top
Post Reply
58 posts

Users browsing this forum: No registered users and 6 guests